Looooong title, but I couldn’t skip any of the details here! These have officially become a new staple in my kitchen. They’re perfect to grab and munch on in a rush, or if you’ve got the 4PM flag that just wont budge. These bars of goodness are sweet and bound to boost your energy! The best part…. they take about 5 mins to throw together and the ingredients are easy to get your hands on… In fact, you probably already have it all in your cupboards! 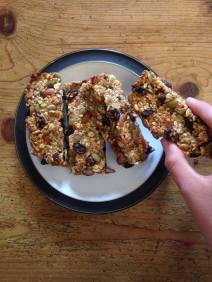 Now, I am a HUGE fan of French toast. I could eat it constantly; be it day or night. So when I switched to a healthy diet and decided to cut out bread 80% of the time… This recipe saved me from losing the plot.

So essentially it is French toast minus one key ingredient: The bread. So, essentially it’s simply an omelette with a delicious twist. This is the perfect brekkie to satisfy your sweet tooth whilst being completely healthy, comforting and nourishing. I’m afraid this recipe isn’t vegan… but any of you egg lovers out there are in for a treat!

– One tbsp of ground cinnamon (Use less if you’re sensitive to cinnamon, but I go all out!)

-A splash of milk

-Coconut oil for the frying pan (I use coconut spray oil)

Okay… Admittedly there is a clear difference here between regular flapjacks and normal flapjacks. However, that difference is DELICIOUS. I made these when I couldn’t sleep a few days ago, at about 1am in the morning… But they were so warm, soft and perfect I was pretty pleased! They’re totally vegan, and take such little time to make! They’re great to just have lying around the kitchen, it’s much easier to munch on these than junk food, and they leave you feeling so much better both mentally and psychically!

– About 180g-200g of oats ( I used rolled in the photos… but traditional oats would be better for more traditional flapjack!)

– 1 tbsps of oil (I used olive, but now I’ve learned more of the dangers of cooking with olive oil at high temperatures so I think coconut oil would be the best bet!)

Words cannot describe the flavour in this squash. It’s amazing; so earthy, wholesome and nourishing. The great thing about this recipe is that you can either slice the squash into trips like I have, just under an inch thick, and serve it as the main dish. Or, you can cut the squash into cubes and serve as a side! Wonderful! 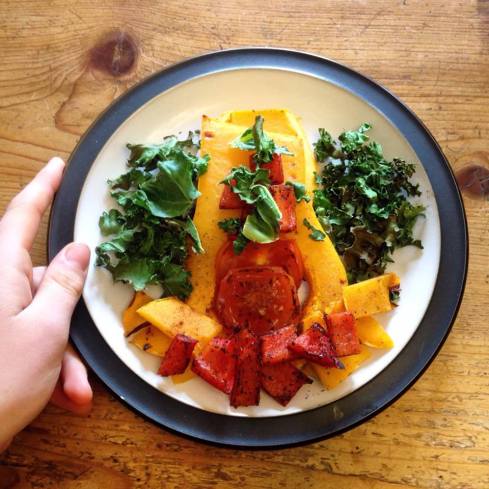 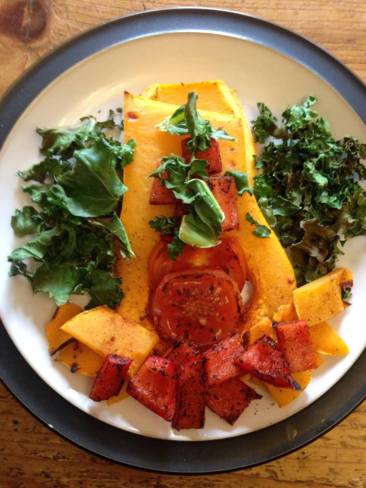 This recipe is an interesting one… I’m still working on it a little. It can either go very right or very wrong in terms of it holding together as a crust. The first time I made this, it fell to pieces! However, it was still super yummy even all crumbled up! But this is the method to make the vegetarian or vegan option that should hold together perfectly. Try adding some mint for an extra fresh take on this pizza alternative ❤

This pudding is sweet, nourishing… but most importantly PURPLE! It’s so easy to make and requires very little effort! 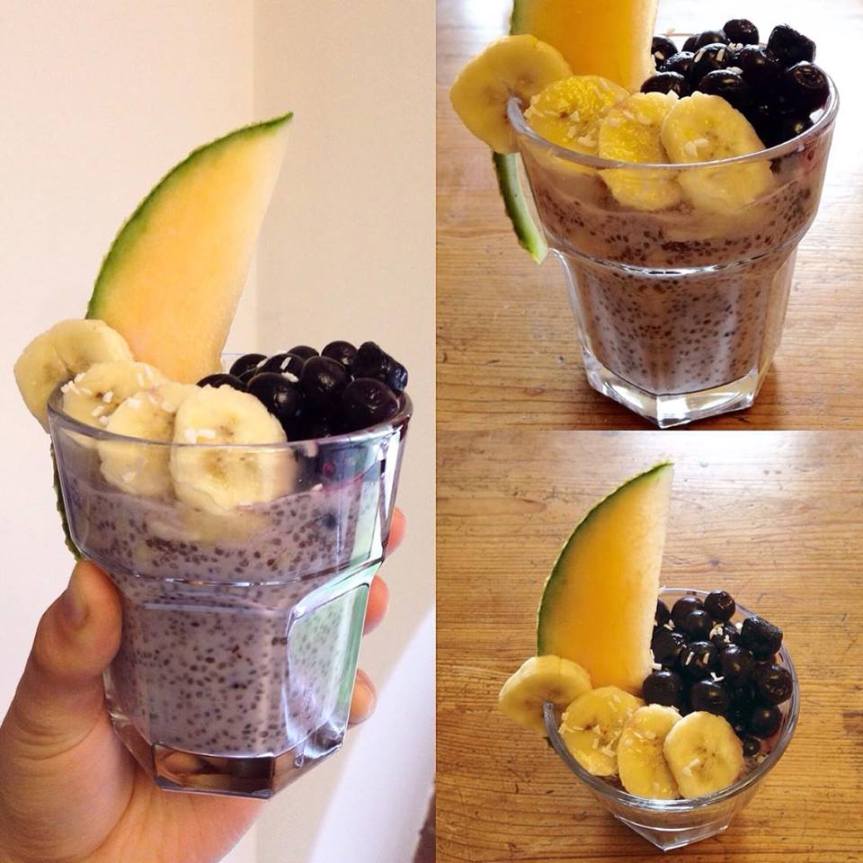 This is such a quick and flavoursome bowl of goodness anyone can enjoy! I make mine quite spicy, and love to have it with prawns. However this is completely optional and you can switch out the prawns for chickpeas to make it completely vegan! The amount of spice you use it totally up to you as well. There’s so many flavours in this bowl it’s impossible to miss out on the vast array of pure tastiness!

I call it a mandala bowl as I feel the way I’ve decorated it looks a bit like a mandala… although not a complete circle! ❤ 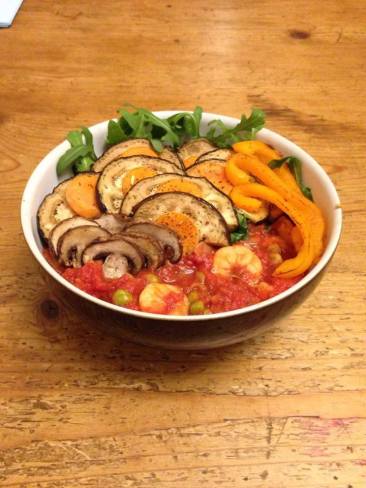 VEGAN BISCUITS EVERYONE! This is an original recipe which I am sooooo proud of! As you know, vegan treats tend to contain an abundance of nuts. Nuts contain a lot of healthy fats; which can be a problem in high quantities… Also, nuts are very expensive. I don’t have the budget to blow 250g of almonds just for one batch of cookies! SO, here is THE GREATEST vegan biscuit recipe which contains absolutely NO NUTS! I use oats instead 🙂 Warning though… these are highly addictive due to their high rating of yumminess ❤ 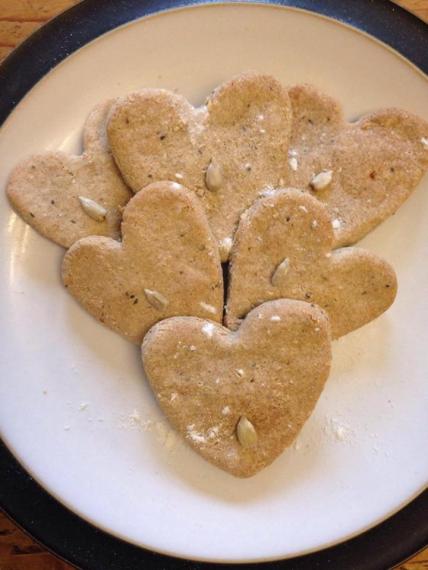 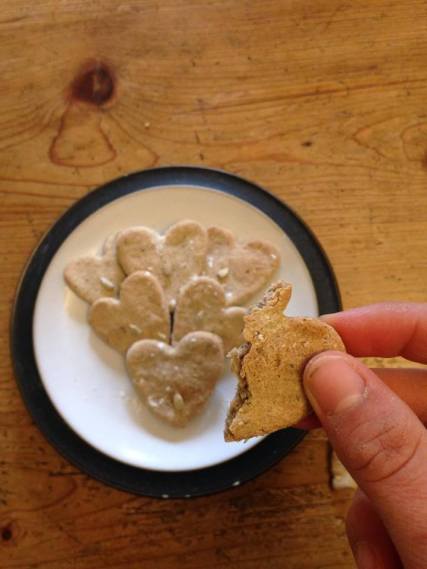 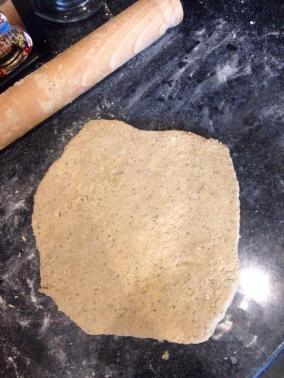 Keeping healthy is a real challenge for us students… And for really busy people climbing the career ladder. What’s more important… A protein packed kale smoothie for breakfast, or finishing your work for the deadline which hit its 2 hours? The answer is quite frequently the deadline– understandably. However, if you make the right choices of food for breakfast, then your day will be empowered and you could crack out 4 of those assignments if you put your mind to it! So here is a recipe perfect for us busy bodies, that are too distracted to focus on baking at the time. This yoghurt pot is packed with flavoursome and fresh fruits, granola goodness and some nuts to pack you full of energy! 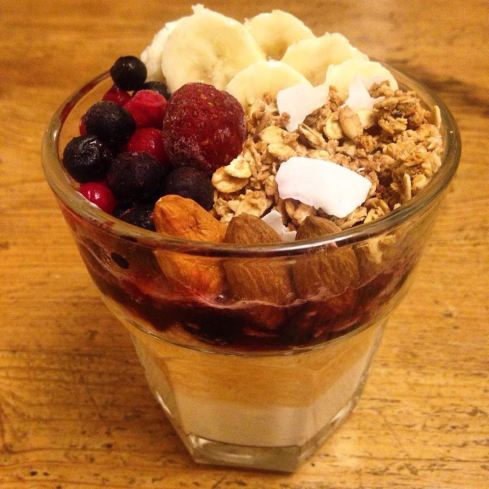 After Prep the Night Before 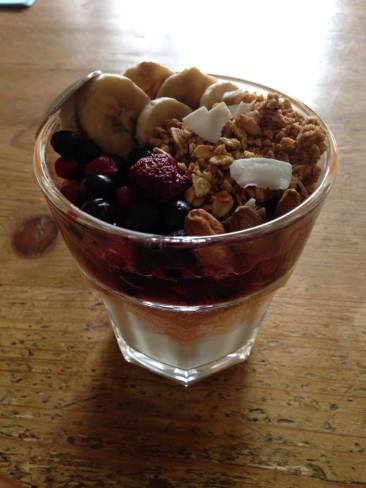 I can’t express how delicious the flavours are in this recipe. I honestly recommend not swapping out any of the ingredients here, unless you really, really hate them… Or are allergic. This is because they all mix so perfectly together ❤

This was my lunch today. The flavours just complemented each other so well; it was sweet, exotic and so tasty! The point of this lunch was to show everyone that food which looks and tastes beautiful, can be REALLY cheap to make. This recipe was made from normal ingredients found in normal family homes! Nothing alien in this bowl…